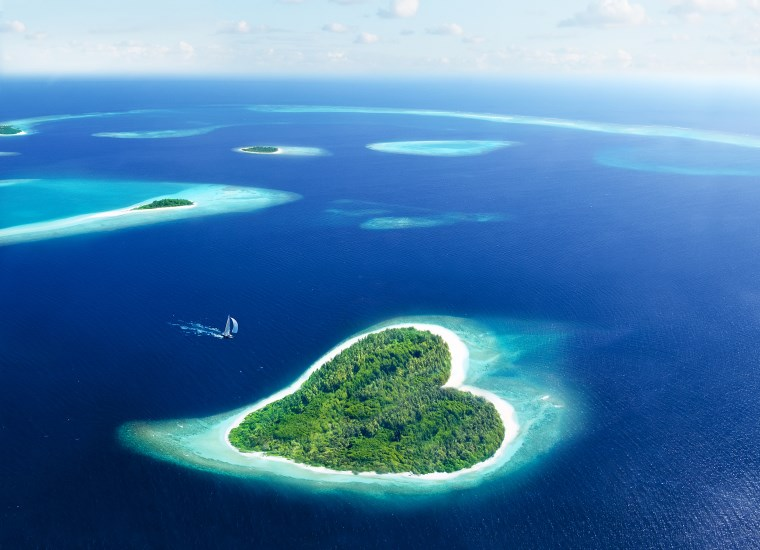 Land of the free, free of the land

Macronesia is a nation: a country not based on physical territory, but rather cultural identification. We are what some call a “stateless nation.” Citizens of Macronesia may physically live in countries all over the world, but culturally and philosophically, we are united. 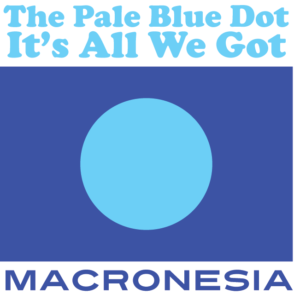 Rather than supranational, like the United Nations, Macronesia is “supernational.” That is, it exists “on top of” other nations. One could say that Macronesia is a “nation state of mind.” To become a citizen of Macronesia is to pledge allegiance to a shared worldview, not a piece of land.

Our worldview is essentially this: Our national, religious, and political divisions are mostly illusory and outdated. Only by adopting a rational approach toward each other can we help to dispel these differences.

Our flag represents the “pale blue dot” of Earth as seen from space, a phrase coined by Carl Sagan to emphasize our humble place in the universe, and the necessity of getting along with each other.

Please learn more about Macronesia:
Bill of Rights and Responsibilities
Knowledge Base (Q&A)

THINGS YOU CAN DO:

Apply for Instant Citizenship
Search our Knowledge
Ask and answer Questions
Follow our Blog
Check us out on Social media
More to come!